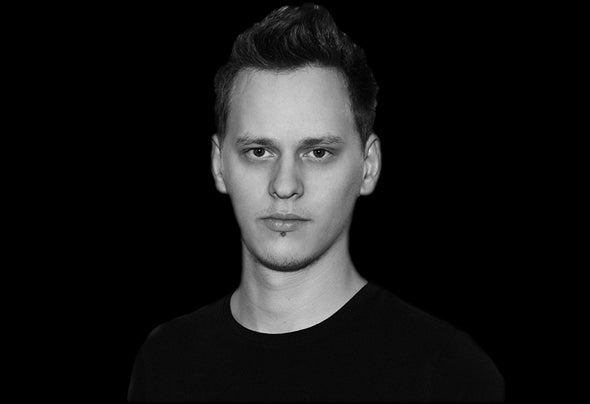 Sandi Morreno started his musical journey at age of 14 by visiting EDM events. Soon he realised that music is part of him and he need to do something about that. After year he was bored to just play music and disced he wants to make music. As starting point was generally house and techno beats. He spent every day more and more time trying to create music and soon realised that this is long process. He get the boot from every finished track that sounded better then previous one. Soon he got few gigs around his home country Slovenia. Day after day he was creating music, recorded dj sets and always wanted more, and one day after small research found musical school Sae Institute. After that he moved to Perth in Western Australia to study at Sae. He was always big fan of melodic music, lover of Trance. He disced to start his carer as producer and dj of Trance and Progressive. But sometimes he love to produce some techno tracks, but mainly he focus to Trance and Progressive. Moving to Australia was big change in his life. He dedicated his life to music, spent all days behind computer or in studio to create music. Soon positive results came and he got inspiration by results and work even harder. Till the end of 2011, first releases,charts and labels was in his hands. 2012 is definitely going to be big year for him, as hi plan to release his first trance album, cooperate with other people like vocalists, producers etc. Positive energy leads to positive results.