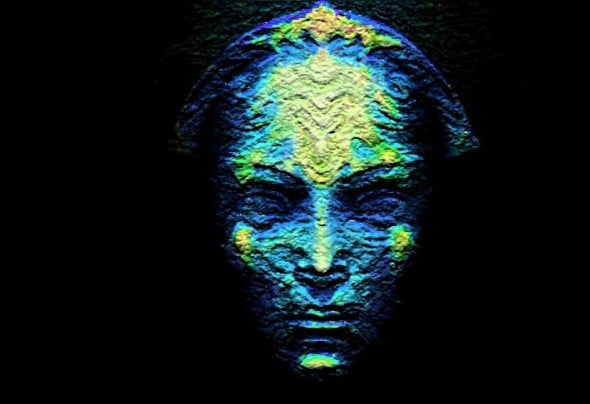 The Pulsarix:I start to make Electronic Music in the later 80s. My former Sources of Inspirations were all the New Age and Synthesizer Tracks by people like Jean Michel Jarre, Tangerine Dream, Klaus Schulze or Kraftwerk, to Name but a few.I like to call many of their Works as a precursor to Trance because of their Melodic and Hypnot ic Sequencer T racesIn the early 90s the first "real" Trance Tracks were developed in Germany ( Frankfurt ) by artists as "Jam and Spoon" or "Dance to Trance" as for Examples.Then 1993 came a still relatively unknown Producer named "Paul van Dyk" with his awesome Remix of Humates "Love Stimulation".This was the kind of Epic and Melodic Electronic Music that overwhelmed me and so i began to Experiment in this Direction.In the later Ninetees, Trance Music has its final Breakthrough with Top Acts like Tiesto , Armin van Buuren , ATB , John Digweed , Ferry Corsten or Paul Oakenford to Name a few ones.This Time was also the Birth of my Trance Project " The Pulsarix " .In the Year 2002, i finished my first Album "Aquanaut". You can find the Download Link on my Youtube Channel or here:http://www.jamendo.com/en/artist/371750/the- pulsarix .Feel free to share the link with your Friends , the Download is FREE !!! Enjoy nearly one Hour of pure T rance,Chillout and Emot ion !!!After a nearly Eight-Year creative Break, during which i was more act ive as DJ`s , i decided in t he early Summer 2011, with my Youtube Channel " The Pulsarix " and some Tracks of the first Album to go to the Public, and began again t o produce emot ional T rance Music.