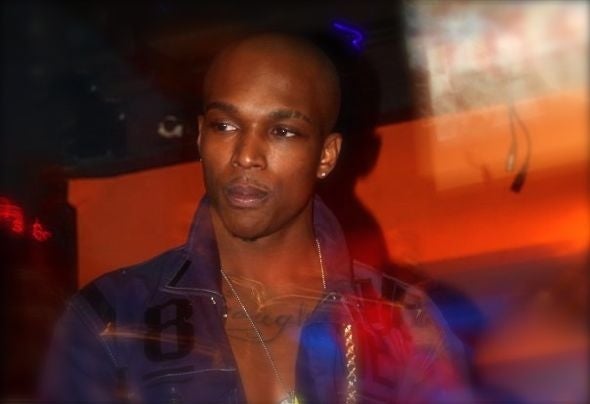 The West is a creative young mind in his prime. Currently this special artist resides in Italy. The West has been passionate about music his whole life. Taking heavy influence from great artist such as Prince, Chaka Khan, Marvin Gaye, Public Enemy, Parliament, Beethoven, Tupac, & Biggie Smalls. Since this artist has been living in Italy, he has had major influences from great EDM artist such as David Guetta, Calvin Harris, Swedish House Mafia & Skrillex. These influences have led to The West changing genres, entering the world of Electro Dance Music. West writes every song and delivers his verses with high octane energy! Every song has been proven to pump up the dance floor with great releases such as "Losing Control" which debuted in the top 100 singles in the genre of Dance on the Italian iTunes charts."Body In Motion!" is on regular rotation on several live radio stations. West has other published releases such as "Mami Tu Capito," "Magaluf In The Nite," "Girls Like A Big Ben," and "Summertime," which debuted in the top 100 singles in the genre of Rap on the Italian iTunes charts! The West has released singles under Only The Best Records, Urbanlife Records, SinfonyLife Records, SaiFam Music Group, Melodica Records, and Dyddy Records, as well as collaborated with great producers throughout Italy! This is only the beginning to a historic story! The future looks very bright for this creative, young artist in the making. So much more to come.......the possibilities are infinite!Peace Love & Dance.....All Around T he World!