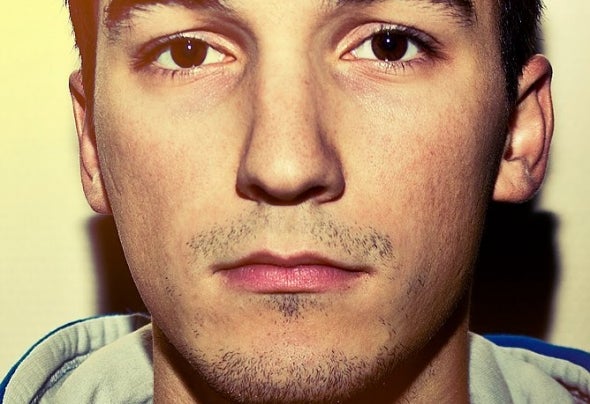 The talent is early and evident. 23 years old, Lord Sonah confirms his status of revelation as electro/progressive house & trance producer, recognized and respected.He began is career in 2008, spotted by Dj Kolesky, who, seduced by the sound of the young Lyon (France) citizen, made him sign on his label CCCP recordings his first EP, including "Hypertension", "Kord" & "Top Model", classified n°1 of digital sales on various french websites.After various remixes for the label Chic Flowerz, his very young career took a real development when he produced the Patrice Strike hit "The Music". The track were broadcasted 12 times a day on national and local radio stations.Then, he worked with the Falco Music label, and signed many remixes for it, and a original track "What I Found".At the end of 2010, he worked with a new very promising label "French My Records", he signed 2 tracks &2 remixes for this label.Now, he is back with his first love : trance music, he signed a remix on "Eyereflex" records, and the year 2013 should be interesting, as some great tracks are in the making.