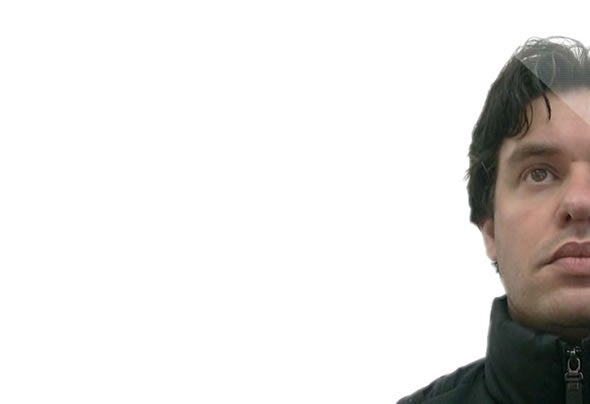 A.C.N. is a music producer from south of Brazil. He started in the music industry as one highlight from the competition to music remixes Keep On Rising, from the top producer/DJ Ian Carey. In 2011 A.C.N. opened his own record label "Tune Records". He works his own productions and some collaborations with Alexander Avilla concentrated within the house music and progressive house. Your tracks have massive support from top Djs worldwide as Erick Morillo, Roger Sanchez, Axwell, Bob Sinclar, Olav Basoski and many others. He has released originals and remixes stuffs on labels as Suka Records, Wormland Music, Pink Rabbit, Housesession Records, S2G Productions, Safari Music and Subliminal Records. More infos: www.facebook.com/acnofficial