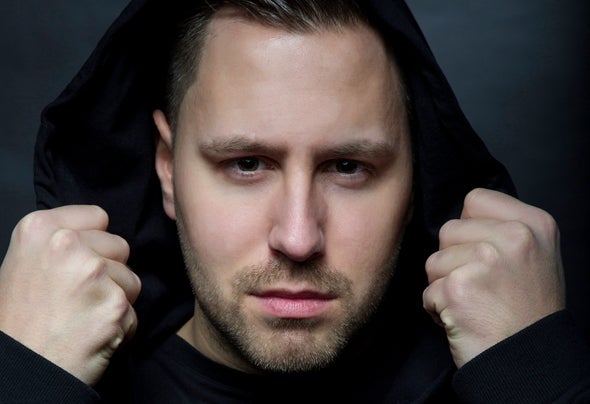 Bryan Dalton was born in 1985, growing up to be someone who distinguishes himself as an extraordinary DJ and producer. Bryan is known for his outstanding mixing skills that match the quality of his releases. He grew up with a diversity of music influences. With a very curious mind and a big passion for music, Bryan picked up his very first record at the age of 12.He discovered his unique gift. Having the luxury of a wonderful father who had his own club, Bryan took his chance to pursue a career as a professional DJ.In the following years Bryan didn’t go unnoticed in the dance scene. His talent was picked up by numerous clubs and radio stations all over The Netherlands, and he was performing on regular basis (inter)nationally soon after. This entrepreneurial and versatile DJ and producer has taken a permanent spot in the dance scene, while he strives for perfection.Bryan’s overwhelming success in the studio didn’t go unnoticed either. His years of experience pays off with multiple chart busting releases like; Festa (NewLight Records), Obey (Nervous Records), Tiburon (Defected Records) supported by major (inter)- national names like Roger Sanchez, Mark Knight, Fedde Le Grand, Quintino and many more..Bryan is definitely set to reach out to stardom. His growing reputation and success got him to the likes of many. With his future releases set, his fans await even more of his unique sound and fresh ideas.Apart from the success with his own releases, Bryan has also been working on multiple co-productions behind the scenes for some major artists. Apart from this, Bryan also made his fresh and superb approaches in remixes for artists like; Nicky Romero, Sander van Doorn and many others.Bryan will definitely keep on surprising the dance scene with his quality releases and unique performances in the near future. In June 2012 Bryan also started his very own monthly radio show, be sure to be one of the very first to hear exclusive previews of Bryan’s work and the newest banging tracks..Stay tuned for there is much more to come!