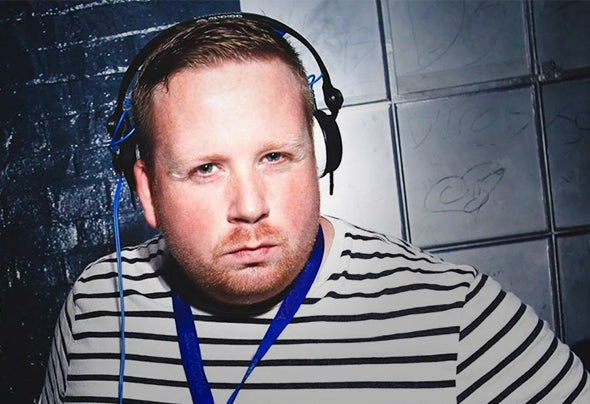 With over 20 years of music production and djing under his belt, Lawrence is no stranger to packed dancefloors and crowd interaction. He has previously held residencies at Ministry of Sound and Pacha, all under three different guises. After performing regularly as a scratch dj, Lawrence travelled the world under sponsorship from Skyy Vodka, which has collectively helped shape his unique sound & style today. In recent years Lawrence has been hard at it in the studio, and has produced tracks for some of the world’s most credible record labels. Varying anywhere from tech house, techno, tribal, deep and also main room piano house, Lawrence isn’t a slave to any particular genre. However, expect complex percussion and deep rolling basslines in whatever he cooks up.