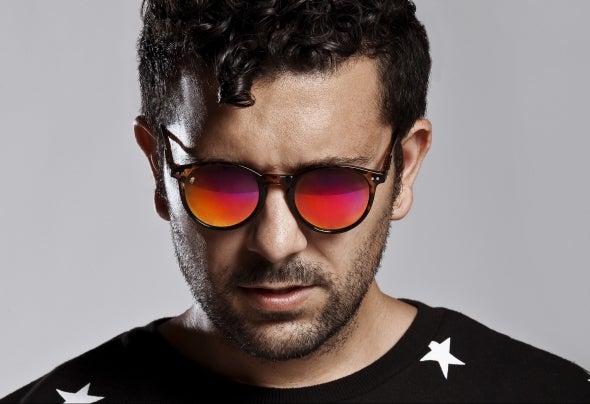 SAK NOEL, born April 12th 1983, became a big fan of electronic music and art in general from a very young age. His fascination with electronic music combined with his restless mind inevitably led him to create his own compositions in his teenage years. At the beginning he did it for fun but the quality of the music he was making, combined with his passion lead to him creating a company with his best friend called Moguda. It could be said that Moguda was the “academy” where Sak Noel developed his ability as a musical producer, DJ, video clip director, script writer and TV presenter, his versatile nature, unique touch and broad set of skills setting him apart from the rest.Sak Noel first gained recognition in Spain, with his 2011 hit, Loca People, which went on to give him international success. Sak Noel has performed across the globe in over 40 countries and currently is one of the most important artists in electronic music. The 2 productions that followed ‘Loca People’ – ‘Paso’ and ‘Where’ – are part of the ‘Crazy Society Trilogy, which cemented his profile in the electronic music scene. The ‘Crazy Society Trilogy’ includes a sarcastic photo shoot of the current society and offers some of the most controversial images that can be found in video clips of electronic music. In some territories they even have been strongly censored. Sak Noel has received recognition across the world and reached number 1 in more than 15 countries, also being nominated for ‘Best Urban Song’ at the Latin Grammys (2012).