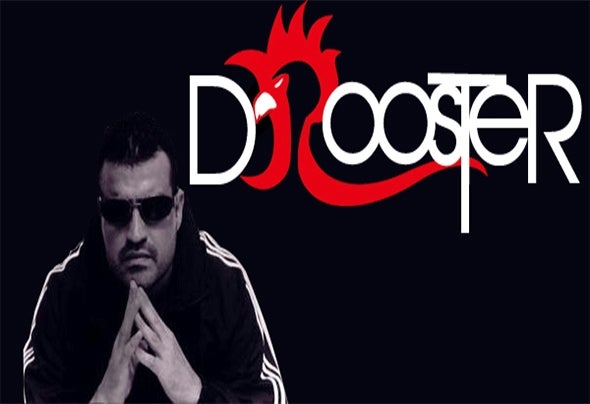 DJ Rooster is one of today’s most prolific DJ/Producer based out of New York City. Born in New York from Cuban parents and raised in the tough streets of Washington Heights. DJ Rooster accredits his music and sounds to his roots and the environment he grew up in. “My music is hard like the streets I grew up in but also heavily rooted in the percussive Afro-Cuban rhythms that I heard booming from my family’s stereo.”On the production front DJ Rooster has released and remixed records on the most influential record labels in the past decade which include Juicy Music, Strictly Rhythm, Nervous, Azuli, Ultra, Deeperfect, Hatrax, InHouse, and Tweek’d Records just to name a few.Rooster’s DJ sets have been described as the sickest and most hardcore ever heard by clubbers and industry professionals alike. Rooster adds an additional flavor by hyping up the crowd on the mic during his sets, taking the crowd into frenzy, thus adding that extra spark to his live shows. A definite must see! Rooster has shared the stage with world known renowned superstar DJ’s Roger Sanchez, Robbie Rivera, Axwell, Steve Angello, Hatiras, Louie Vega, Kenny “Dope” Gonzalez and Todd Terry.This is just the beginning stayed tuned for new fresh beats that will be dropping on dance floors worldwide on his new label “Roomba TRaxx”.