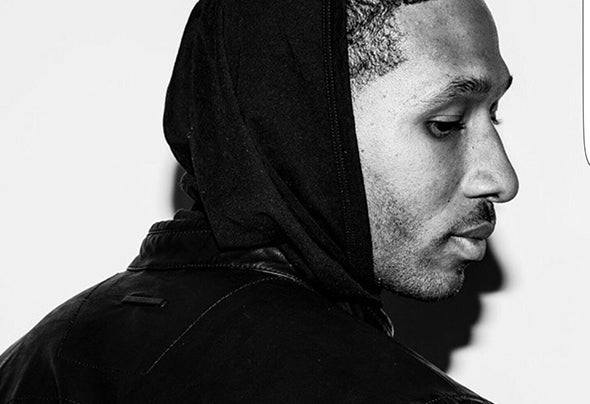 Mark B. Higgins earned his stage name of Mark Boson after only a few months on the Miami house music scene. Named after the Higgs Boson, also known as the grand and controversial “God Particle”, Mark Boson is truly the fundamental force that brings movement, energy and life to the dance floor. Mark Boson is known to #GetBusy as he is constantly in the studio making new music that will be sure to make you move. House music is not just a past time, hobby or even an occupation for Boson, it is an absolute passion. A passion that is shared with his loyal fans who not only follow his music on Soundcloud, for example, and festival appearances at Nikki Beach, for instance, but also anxiously await his next "I Get Busy" mix of tech-house, techno, big room and electro beats.While most DJs spend years struggling to find a residency, Mark Boson landed residency at the famed Miami Club Mekka just a few months after his debut. Since his residency, Boson has graced the crowds of Club Space and other similar venues where his following continues to steadily grow as his craft continues to ignite buzz and interest in tech-house music. The unique and extraordinary way in which he loops beats and vocals to create killer music is something that needs to be heard to be understood. Just as many don’t believe in the force that is the Higgs Boson; Just as many need to see to believe; Just as many need to experience to appreciate- Mark Boson elevates your mind and body on the dance floor and always, always leaves his fans wanting more.