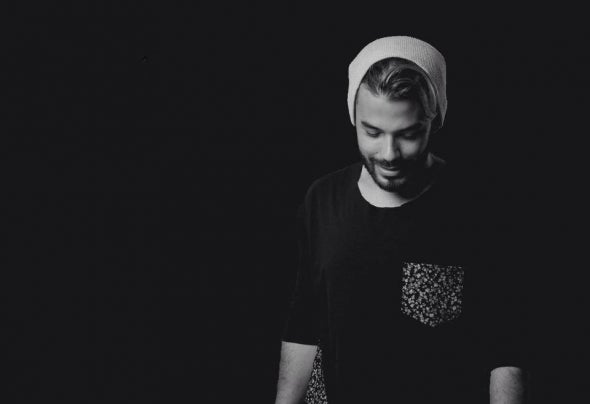 Eduardo José Jiménez Quesada known as EIIRI is a Dj/Producer from Costa Rica, that initiated in electronic music world at the age of 17, taking his first steps on radio programs and then taking precedence on the most emblematic clubs in Costa Rica. Clubs like Vertigo, Venue, Sky Club and more, have been the sites of his development as a DJ. At the age of 22 he performed his first international tour which led him to develop a more comprehensive and professional career and thats where he stands out and recognizes in the electronic scene. His career as a producer begins at the age of 24 focusing on Tech House, Tech Techno and House genres.Belonging to the artists of one of the important record labels of electronic music world, Hotl Records led by David Tort and Mark M, presents all his discographic material and at the same time it is shown as an internationally recognized talent in evolution. He has been able to take his shows to places like Venezuela, Panama, Margarita islands, Aruba, Curacao, Costa Rica, USA ( Miami Music Week ) and has been able to be in Festivals, Clubs and private parties where he has shared stage with renowned artist and well positioned on the global scene and from which he receives support from such as David Tort, Mark M, Agent Greg, Abel Ramos, Albert Neve, Antoine Clamaran, Les Castizos, Sophia Linn, D Unity, to name a few.EIIRI already has a top 10 musical at the level of digital stores and 4 tops among the 100 most sold worldwide, which has benefited him to further consolidate his career as a musical producer. He has done official remixes for David Tort artists with a broad trajectory globally as DJ ́s and Producers and at the same time with collaborations for renown artists.†