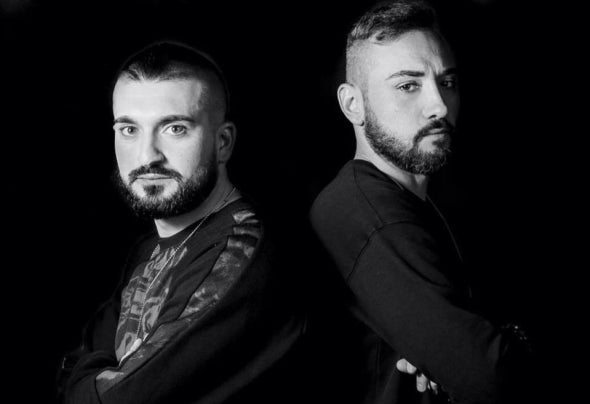 Renato Zampino (born in 1985, Naples, Italy), Francesco Serpe, (born in 1989, Naples, Italy) share the love for music since childhood.Since 2008 began to carefully cultivate their passion experiencing the approach to the first console.Since that time their interest has grown considerably, increasingly devoted to learning, to deepen knowledge of the tools and increasingly fascinated by techno music.After the first few years, extremely important for their training, in 2010 they decided to give a name to this union: Deep Brothers.Finally their dream began to take shape when, in 2013, played for the first time in public room of their city.Passion for music, seriousness and professionalism are the elements that have allowed the two cousins to become part of the underground movements of Naples.The Deep Brothers have a perfect harmony, conquer the audience through their exciting and nice sound, oriented to house, tech-house and techno music.Nowdays playing in many Neapolitan clubs, they played with some international artists and are currently resident dj at "Inside_Ita & Finally" party.Modifica