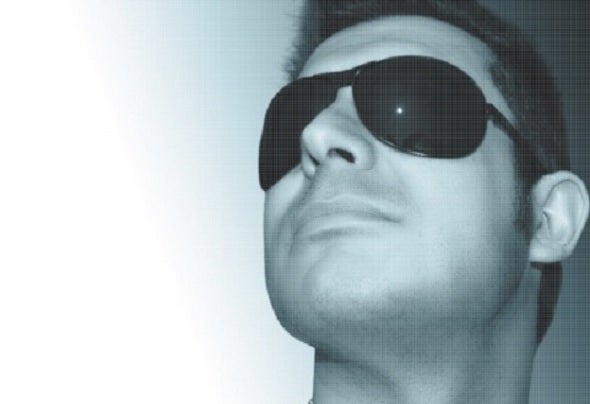 FERNANDO OPERA aka :Cellar 55, Real Vibe,B.O.T. , Bangra Boyz ,Beat Access ,Papacha ,The Bouncer,Statement .Highly successful, DJ, remixer, club promoter FromIt aly,Born In Naples in 1966 ,Fernando began his long journey in most prestigious clubs of Naples in 1985, the venue has changed the history of Naples nightlife .. at the end of 90' he played live from radio kiss kiss network for 10 years , and he also multiply the clubs where he plays as a guest and resident dj..he was One of the first neapolitan dj with Marcello Niespolo to cross the console of the Italian clubs such as Pacha, 'Alien, Matis, Sixth Sense, Paradiso already becoming 'the end of the eighties an icon of house clubbing. at the end of the nineties he had a confirmation of its success as a DJ, producer, remixer working with artists likes of DJ Pippi, Cesar De Melero and assisted by the "master" Giuseppe Tuccillo and creating productions for labels such as UMM, FLYING, TOMMY BOY, RISE, STEREO PRODUCTION, UNDISCOVEREDetc ...his carrier t urning point in 2003 as a producer wit h t he creat ion of the Group of CELLAR 55, musically oriented toward sounds' very Chillhouse Pop ... the first single "With or Without You", U2 cover, immediately jumps to the top of all nat ional rankings .. and ent ered int o many important compilation such as : MONTECARLO NIGHTS , Buddha Bar, Suavis, SWEET YEARS .... The group has finished the first album 'in 2007, and have been chosed by Giorgio Armani as official group (the music of his official website are all of the cellar 55) and support for parties and collaborations fashion shows .He cooperat e and worked wit h lot s of int ernat ional DJs and musicians such as Cesar de Melero, DJ Pippi who worked with him for other crops under the pseudonym: BEAT ACCESS , His productions go from DeepHouse to ChillHouse .