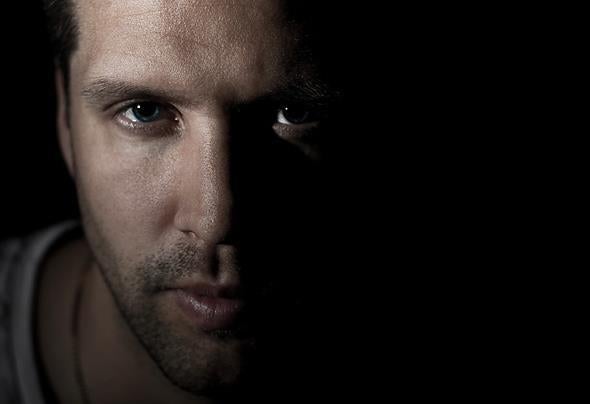 You can not say that Martin Ace is new to the electronic dance music scene. With his long experience and passion for underground dance music, he has proven that hard work and determination rewarded himself.Born in 1981 with Swedish origin. Martin Ace passion for music, mainly electronic music, started at an early age when he discovered his older brother’s techno record collection. A few years later he began playing and he has been deejaying since the mid 90′s.He has performed professionally at clubs across Scandinavia and is known for his hard work, creativity and always delivers at the highest level.One of the highlights so far was in 2011 with a show in Australia.He has also arrange some clubs in Gothenburg underground scene with friends.His style varies from House with a groovy tech feeling to techno with dark drums.Influenced by old school House and modern Tech House/Techno Martin Ace started producing his own music in 2010.His first official release came out in 2012 on Away Recordings with his remix off ”Linus K – 7ans”Same year he released a number of tracks and EP,s on label as Cibi Caldi Records, Sambuca Records, Maintain Replay Records and Natura Viva.His biggest release so far, Coimbra EP on John Henry Records (Zoo Brazil label) was released in late 2012. Coimbra EP received support from Whebba, Richie Hawtin, Umek, Paco Osuna, Dubfire, Lugi Rocca, Luciano, Sergio Fernandez, Ant Brooks, Cristian Varela, Slam, etc.His hard work in the studio and behind the decks has made him an artist to definitely keep an eye on at the global underground scene.