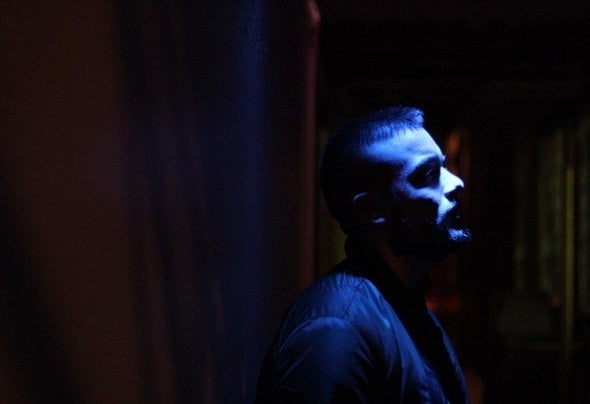 Blackchild , the art name for Gennaro Filisdeo is a 23 yers old Italian dj producer from Ischia , a small island in Naples gulf , in his life he has been very influenced by his father ‘s records collection , he grown up listening to Hip-hop Rnb and disco music contemporary with old school house ! He started producing tech- house music at the age of 18 and immediately he got the support of the biggest artist of the underground scene such as Marco Carola , Kenny Dope , The Martinez Brothers , Fisher , Todd Terry , Neverdogs and many more