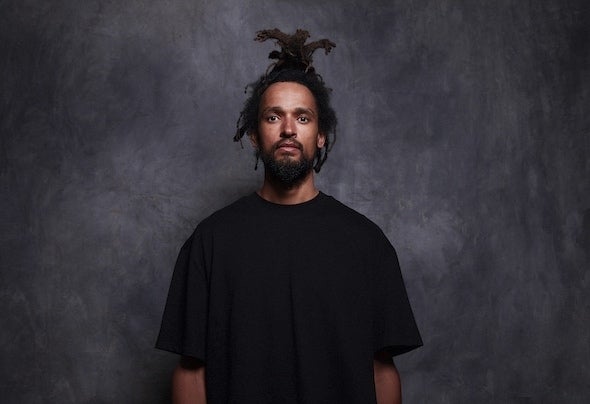 PAWSA jokingly asserts that, had he not chosen music as a career, he would have moved to Botswana to become a big cat expert at a wildlife reserve. Embracing the world of house & techno seems to have been the right decision. This was clearly illustrated by a strong debut EP on LostRecords that reached number 6 on the Beatport Tech House charts. With further appearances on pioneering labels such as Cajual Records and Nurvous there is no doubt that PAWSA is making a far-reaching impact on the musical landscape. The London-based cat nds himself inspired by the late nights/ early mornings spent at his favourite locations in London, Berlin and Ibiza. PAWSA highly values his own dedicated following of established producers and DJ’s who show full support of his analogue, yet contemporary sound.PAWSA has a quixotic approach to the art of DJing, cultivated by many years of regularly playing out. He strongly believes in creating a special atmosphere to connect the listeners. Somewhat old fashioned in his approach to mixing, PAWSA humbly hopes that his sets never fail to leave a powerful lasting impression.