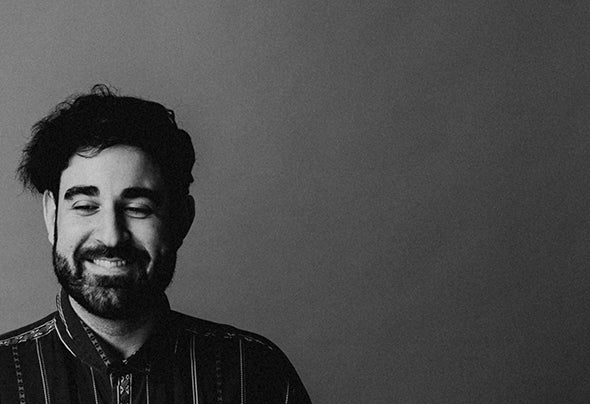 Clean cut raw grooves for the dancefloor. Rising British talent Ramin Rezaie is known all over Europe and further afield for his energetic House / Tech House / Techno. With a great performance background he’s played at some of the world’s most reputable clubs including Fabric London, Studio 338, Privilege Ibiza, EGG LDN. Influenced by everything from Funk and Hip-Hop to avant-garde electronica. Ramin’s prominence is on musical depth rather than genre boundaries. His approach to the skilled art of DJing is unorthodox and unique, expect hypnotic journeys accompanied by his signature produced stripped back RAW grooves with hard kicks, trembling sub baselines, sharp synths accompanied by soulful vocal cuts. With all this being said it’s no surprise that his productions receive regular support from the heavy hitters including Jamie Jones, Richy Ahmed, Solardo, Dennis Cruz, Reelow, PAWSA and Michael Bibi to name just a few. With all this current heat in circulations & multiple releases in the pipeline on huge platforms big things are on the horizon for this exciting new talent.