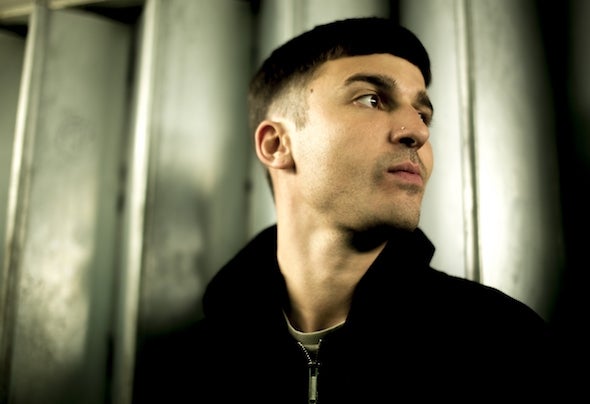 Michael Bibi, a name that resonates with many for quality and something different.This London based new kid, honed is craft from countless hours in the DJ Booth as well as locking himself away in his South London studio, all whilst curating the world wide recognised brand that is 'SolidGrooves'...Bibi is more than just your average Producer/DJMaking Music, Playing music & a love for the party scene are the three sole things that motivate this man, he will not let anyone or anything come between him and making sure that his musical input keeps every party rocking,'I eat, breath, sleep and s**t music' says Michael.Bibi's raw passion for music has been with him since childhood but his enthusiasm for the underground came at the tender age of 14 when he acquired his first pair of Numark belt drive turntables. From this moment on DJ'ing and Music where his Addiction which could never be shaken off.As of recent Michael has been making a name for himself with his unique production style and off the wall self recorded vocals, releasing music with the likes of Viva, Lost Records, Madtech & of course his own Label SolidGrooves. Whilst rocking crowds at venues across the UK, Europe and Ibiza.With his sights firmly set on his goals watch out for this name in 2017 and the future!