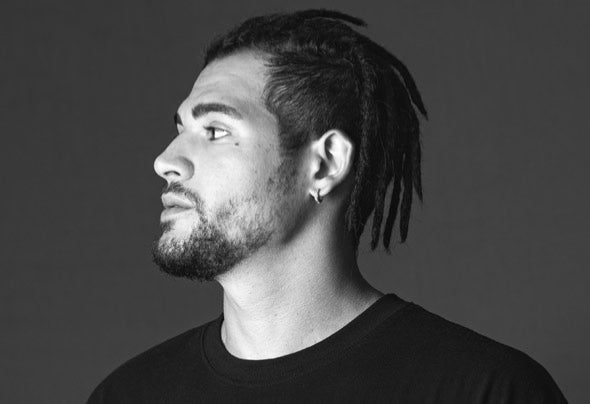 Eddy’s musical journey began in the town of Palermo in Sicily, Italy, where his love of rhythm and beats saw him play drums in bands since the tender age of twelve. He later graduated to Palermo’s European School of Jazz where he took his talent to the next level by studying piano, guitar and percussion. Eddy began producing in 2010, taking inspiration from his classical training and influence from his love for the old school, particularly 90’s hip hop in the form of Cypress Hill, Tribe Called Quest and Ice Cube, to create his own unique form of tech house and techno.