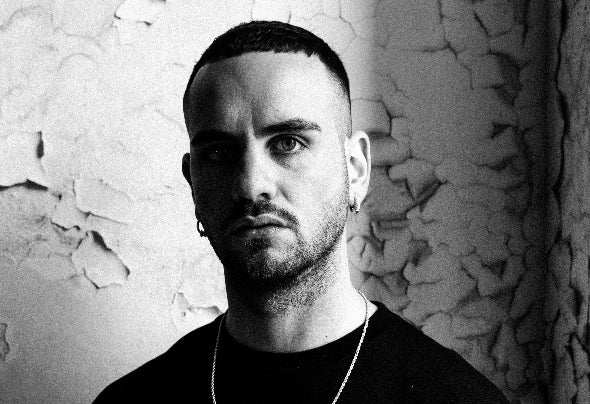 Marco Tropeano was born in Naples (Italy) on 10th December 1996. Since he was young he loved listen music of all genres and after the early years, he approached to the funk, jazz and soul music. At the age of 13, he seen his first live dj set in naples by Marco Carola, and he was istant speechless... for the music, for the atmosphere of the club, for the clubbers and for the lights. After one month arrived his first consolle. So he became to play, studied music and at the age of twenty he graduated in Businnes technology education council as sound engineer. He already played in every club of his city at the age of twenty and at the same time he built on his own an home studio several times, where he made his music with ableton, software he knows only too well. He spent all his time in the studio making music supported by big djs as The martinez brothers and Marco Carola