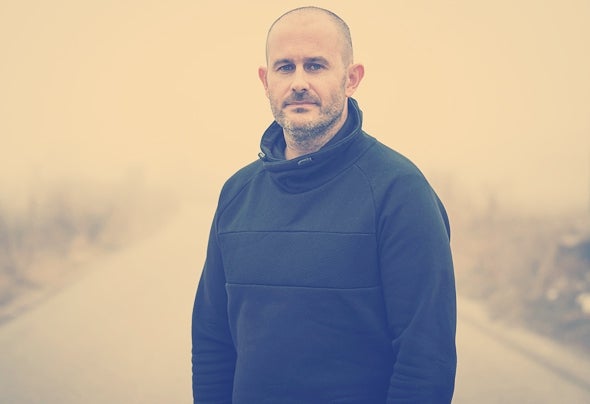 DJ Oliver is one of the few Spanish DJs who can truly call himself a global DJ having carved out his reputation in every corner of the globe from his countless travels across all five continents year after year. From humble beginnings in his home city of Barcelona, Oliver has gone on to play the best clubs in the world and make countless festival appearances alongside the likes of Carl Cox, Fatboy Slim, Laurent Garnier, DJ Sneak, Roger Sanchez, Paco Osuna and Joeski. Over the years DJ Oliver has also become synonymous with the mythical island of Ibiza through his residencies at both Amnesia and Space for the legendary La Troya parties. Indeed, his impressive performances caught the attentions of BBC Radio 1 when they chose him to recorded a special live Essential Mix from La Troya on the Space terrace in 2006 as part of their infamous week in Ibiza. Not surprisingly Oliver has a pretty impressive list of DJ awards under his belt including winning DJ Mag ́s ́Best Ibiza DJ ́ 3 times, A Kryptonite award for ́Best Ibiza DJ ́ at the Pacha Awards and he ́s the 5 times winner of ́Best DJ of the year ́ from the DJ Oners awards. http://www.djoliver.com