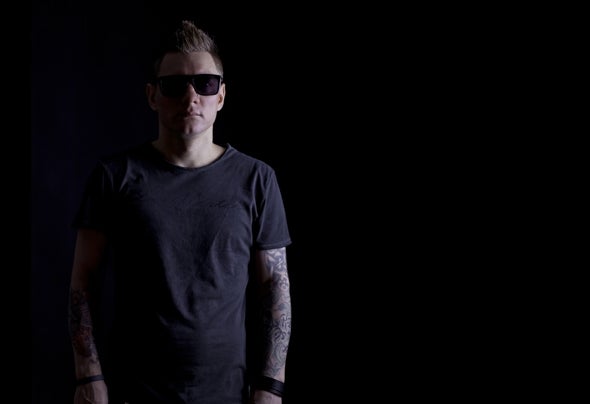 Paul Morena is a electronic Music Producer - Techno DJHis first introduction to the dance music was in1 996.At the beginning of his career he was working as a DJ in clubs then he started to experiment with the dance music.His musical style was formed under the influence of Dub Techno, House and Hip-Hop.First of all he is a creative person. He is full of conceptual ideas which he realizes by the music.His current releases on label "Morena Sound Records" "I am using the most advanced technologies for the realization of my creative potential.Original approach to "Live" performances.Using Sample, Grooves, Effects makes methe DJ of the new level."