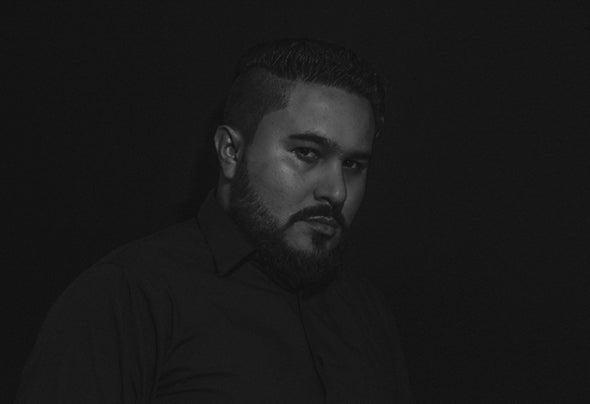 Member of the Illegal Alien Records, and with a solid career in the Mexican underground, more than 15 years as a professional DJ and more than 12 as a producer, Fixon has established himself as one of the most renowned Mexican Techno artist who are making some serious noise abroad. In 2008, he signed his first release with the Argentinean label Mind Trip Music, owned by techno master Juan Pablo Pfirter. With releases on labels such as Nachtstrom Schallplaten, Amazone records, Illegal Alien, Vector Functions, Driving Forces, Phobiq, Darknet, Anaoh, Dystopian Rhythm, Fixon proved that he can offer some serious talent as a producer. Fixon has had successful performances all over México , United states, South America and Europe. In 2014 was presented for the first occasion in the techno temple Tresor Berlin. Fixon launches along with Dig-it the Mexican ́s Techno Labels Vector Functions Records & ANAØH. in wich they call on artist all over the globe to submit high quality music.