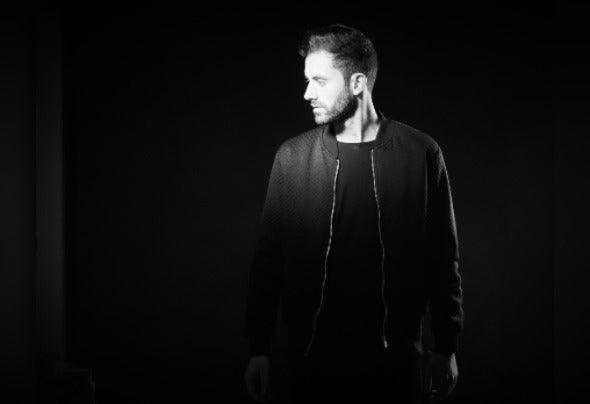 The electronic scene is currently in a state of change and evolution with hundreds of proposals arising from different corners of the world. From a remote place in the north of Spain, bordering the endless Atlantic Ocean and sheltered by the rugged and mountainous coast of Galicia, comes the sound by Karras Martínez. This up and coming DJ/producer has devoted most of his life to music. He started djing at the early age of 14 and got his rst DJ residency in 2003 at Txiri Clubbing, Viveiro (Lugo), the town where he was born. Since his very beginnings, he made a place for himself in the scene mixing techno in the early 2000s. Being of age, he undertook his own project opening Soho Clubbing, where he was resident DJ for more than 10 years. Settling in Galicia didn't stop his career, having djed in many capitals of electronic music. Currently, Karras combines his work as a techno DJ and producer with music school training and music promotion. He also created the music festival 'Ether: An Electronic Odyssey', where the hottest techno artists have performed.