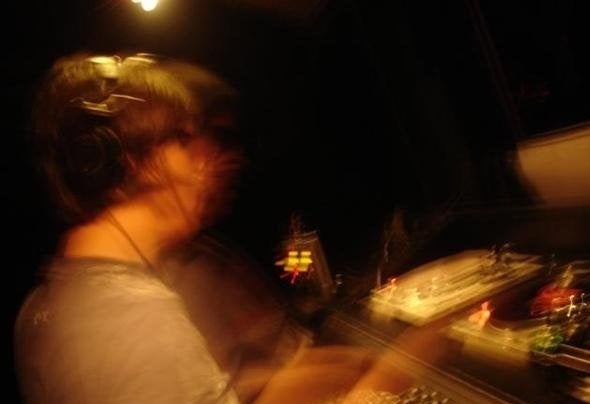 At the foundation, Edan is constantly trying to innovate and inspire through his music. From behind the decks or in his studio Edan is forward thinking. Without turning audiences off by being too avante garde, Edan walks the fine line of distinctive yet appealing. Edan’s 10+ years in dance music has been a rewarding one. He has shared billing with some of the most popular dance music djs in the world. He has been written about in popular publications such as URB, Jive, and Music Monthly. His production has climbed up on even some of the most discriminating of charts such as Balance Record pool where his co-produced track “I so well” with Carlo Del hit 9. Together these two have several more releases signed and ready to go. DJing has always been Edan’s first love. His record bag is full of music that hits right to the core of the audience creating an infectious rhythm that few are immune to. His sets are a well programmed continuous pulsation of 303 acid lines; bouncing highs; soaring synths; and thick drum kicks. In a word Edan is dynamic. His sets have ranged from main-room techno to deep house and nearly everything in the middle. From his main room sets a various superclubs to his intimate appearance at deep house events such as Soul Kitchen in Vegas, Edan can play to them all. His sets are chalk full of some of the finest beats from some of the underground’s best labels and producers. It's not uncommon to hear Edan start out his portion of the night with deep tech-house and minimal t echno and end up wit h a packed room getting down to a devastatingly energetic techno and house set. Never satisfied, Edan is relentlessly producing music and honing his dj sets to improve his sound, push back boundaries, and reinspire even those that have heard him before.