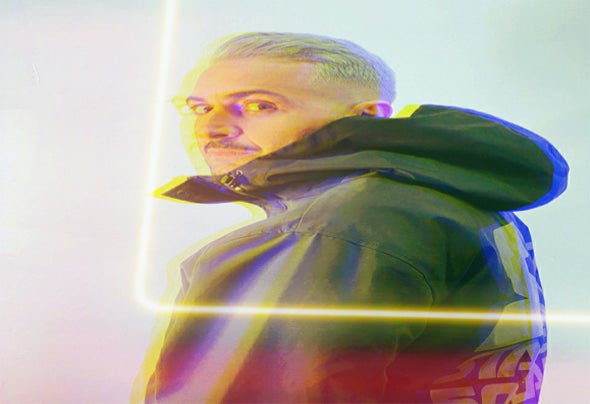 Patrick Seeker (Patrick Ruiz,Christophe) was born in Nimes France, raised in Spain at age 12 began to feel weak by technics and learn to mix music involved too much success in radio, at age 16 began working nightclub in Valencia city, there began his career..In 2006 started to produce music under the names, Patrick Seeker, Chris Gee, Supaman,Mauxtik,69ers, DJ Mario Gloss, South killah, the latter.. Builds on over 50 productions and remixes in which some of them have entered the top of Beatport and have been well charted in the shop Juno..also their samples and tools are the most downloaded in Beatport DJ tools, where their labels: "Elektrika Records", "Proloops" "Supernova Music" & "I Love Tools" are always in front of Beatport and the Top Ten!