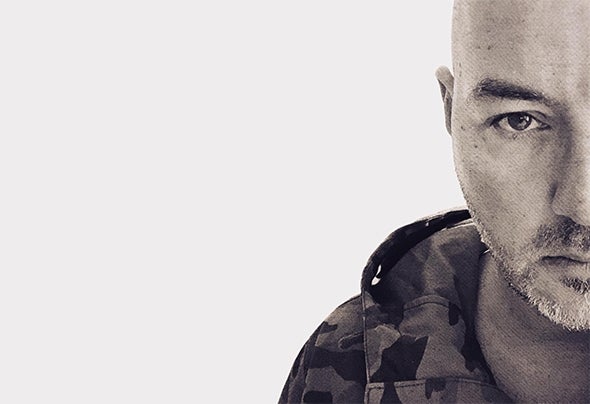 Touring internationally for the past 15 years Orson Welsh has been an major player at festivals and clubs around the world.When performing he'll bring the summer vibe and energy, taking the crowd to a glimpse into the ibiza club vibe.He focuses on House music, with a dash of techhouse and techno.Known for his positive outlook in life and experience in the dance scene for more than 29 years, Orson Welsh is set to take you on a journey that surpasses expectationsOrson Welsh has been DJing since the age of 16, and in a later stage in his game he's also a producer of hit tracks.During the summer he's touring around the globe, frequents the Ibiza scene and joins several exclusive parties to rock the crowd.Make sure to catch his DJ set for Orson Welsh will not dissapoint those who get to listen, dance and party with him.