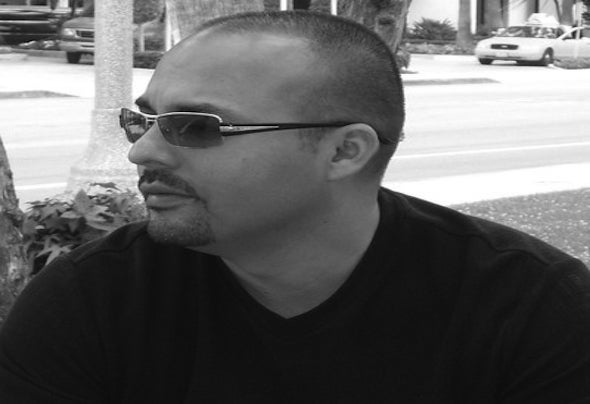 Javi Xavier is a DJ / Producer based out of Los Angeles. Javi Xavier has had a passion for House Music since the early 90's, he has been involved with House Music in one form or another. Since becoming a DJ / Producer Javi Xavier has fast tracked himself by quickly learning and staying a head of the curve in this exploding market of talent. Javi has his originative sounds that sets him apart from other producers. His style of DJing is a unique House style in which he blends Techno and Progressive Sounds into his sets. His creativity and passion has led him to give birth to Dual Life Records which has become the pinnacle Label out of Los Angeles