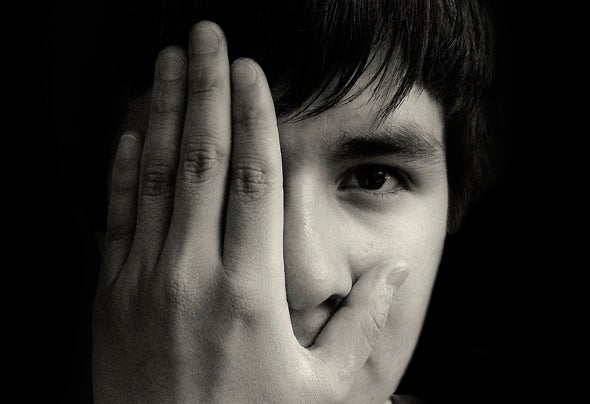 Ed Saez, a musician since childhood, those wanting to play and listen to music led him to create his alternative rock band, playing instruments like guitar, bass and drums. In 2006 he began playing different music genres taking him to play with the best dj's from Peru and international, in different events and clubs in the north of Peru. After five years and became interested in electronic music and playing the best events in your area, along renowned environmental artists, in 2011 began producing some issues as a distraction and in 2012 began his career as a producer and create a style characteristic to others.Since 2013, Ed has already started to sell its products and has demonstrated talent and style that will characterize toward others, creating their own loops and samples and experiment with different ways to keep producing and improving.