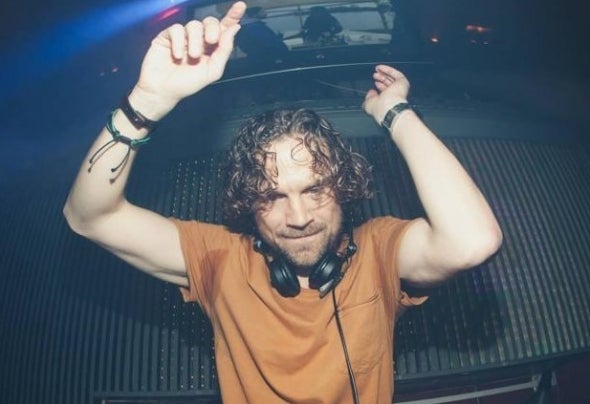 About DelphunkDelphunk grew up listening to Underground music from the early nineties. He fell in love with Underground and Techno music and they continue to inspire him today.He has performed as a DJ under several names, spinning vinyl on Technics SL1200’s in the underground scenes of Dutch towns Rotterdam,The Hague, Nijmegen and Arnhem.After a few years’ break from music where his focus was on other endeavours he started producing Techno music in 2014 with Ableton Live; his love for Techno was rekindled! Since then he has been prolific, producing numerous Techno tracks and performing live as a Techno DJ. 2017: Release his tracks on Rebellious records, resident DJ@FNOOB Techno radio station.For bookings please send your email to: info@delphunk.co