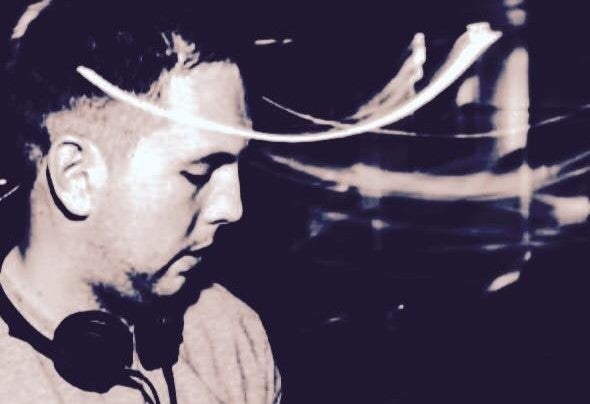 Elliot Moriarty a.k.a elearto (pronounced “el-e-arto”), began his musical journey in 2000 at the age of 11 years old after begging his parents get him a set of turntables for his birthday. He started out experimenting with a small amount of vinyl given to him by his Father before eventually building up his own collection. From early on it was always clear what path he wanted to go down and it was only by listening to some of his childhood hero’s that this only made him even more determined to succeed. As the years went by and after endless hours of mixing in his bedroom, he started to develop his own unique style and range. Recording mixes, playing them back and looking for ways to improve became a daily occurrence for him. elearto believes that its down to this sheer passion and commitment that has made him become the performer he is today. Both for his DJ sets and production style, he describes he sound as “Deep-Techy-House-No”, which is a blend of House, Deep House, Tech House and Techno, making him the ideal choice for warm up sets, or peak time slots. elearto's rst 2 track EP entitled "Remember/Coming Back" was released in 2016, but now with a string of releases under his belt, including tracks out on Klaphouse Records, Haliaeetus Music and Spliced Vinyl, things show no sign of slowing down!