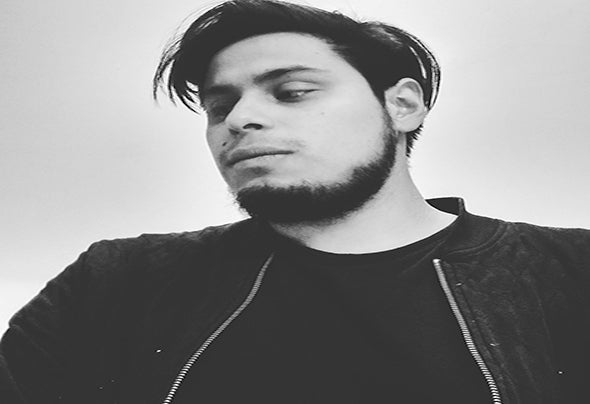 Federico Vivas:  He is a young man who was raised in the south of Argentina, the City of Ushuaia, Tierra del Fuego. It was there that he began to have experience with the styles of "Deep House, Tech house, Mininal" at the age of 16, where he met the marvel of electronic sounds. With great enthusiasm and eager to explore different genres. He searched for different styles to identify himself. What led him to explore the melodic sounds. His tastes for music were not dened. This led him to dedicate himself to the production of his music where they were opened doors that he had not seen before. He became interested in progressive, techno melodic, mininal and techno. Again, with a clearer idea, he focused on perfecting his mixes, productions. At present Federico Vivas is living in the City of Córdoba, Argentina. Where he began again to look for new sounds. Today, this young man of only 23 years has a lot of future and a long way to go. Lover of adventures, landscapes and music, Federico Vivas continues his course to ll the empty spaces of new experiences and adventures.