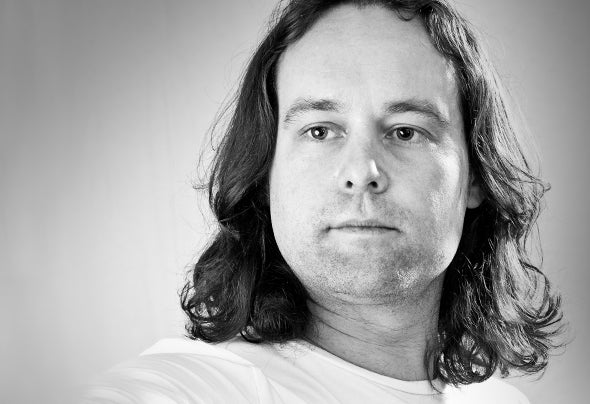 Chris Colt, an austrian DJ and music producer, discovered his passion for electronic music at the age of 17.Since that time he captured every dance floor and electronic music event. When he turned 26 he decided to become a professional DJ.At the beginning of his career he played at the Stone Wall Club, in the city of Linz followed by many other locations in Upper Austri like Cembrankeller together with Dave Angel (Wels, Upper Austria).At the age of 30 he started to make music on his own. It took some time until his first release came out but on July, 6th 2012 it finally came true in the form of EP „Rock this House“ on lable C 47 Digital – Remix of Join Forces and Pimp!ie. This first release was followed by two otheres, namely, „I feel your love“ on „Klangbildrecords“ on November 11th, 2013 and „Push to Heaven“ on January 10th, 2014.