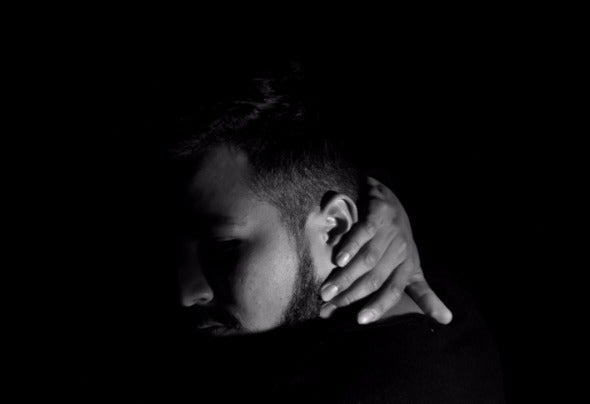 Born in Mexico, he is a 22-year-old Dj/producer established in the City of the Gods (Teotihuacan).Dedicated to underground genres such as Techno, Tech House and minimal Deep Tech, starting their music experience About 15 years old. Following the in uences of the moment and with the help of the auditory intuition It was devising its own sound characteristics at the beginning of production. After a time of experimenting and a rest of the electronic world it returns to the scene in the year 2017. Presenting his new project called As in reality, "The Old-world" after having passed under several identities and different musical essences. It makes its de nitive debout with "Broken Space EP " released in the Mexican label "Fx recordings ". With an ideal techno proposal for the dance floor. Previously, since the month of March 2018, and following the need for new artists like him, they had The chance to debut with their musical proposals. He founded his own label called "Destiny records "Making obvious relation to its main purpose which is to make known the new talent of the Mexican scene and international. After starting this important project, it started with an alternate pseudonym called "21 Souls " Dedicated Exclusively to the House and Tech House genre. Launching music sheltered by various new stamps Around the world, such as: Music capos (Colombia), Green Nights (Spain), Harmony (Brazil), Grey Bar Hotel (United Kingdom), LDN Trax/Bach Music (UNITED Kingdom), Repvblica (Mexico) and Under Noize. To date its stamp and artistic name have been ltered in events of the genre, Integrandose to the DJ scene.