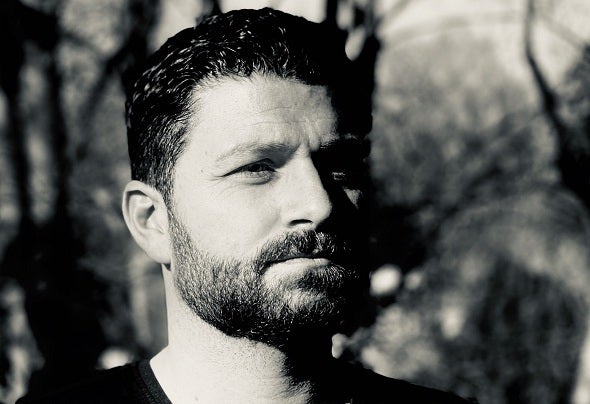 Alec T. Adams is a musician and producer from West Germany. For about 20 years, he ́ve been playing the drums in several fusion, rock- and metal bands. In the last years he got more and more in touch with different types of electronic music, especially on vacations to Ibiza. With passion for the sound, the idea of making emotional house music was growing and leads him to produce his rst tracks. It took many experiments with beats and tools to nd the best sound and to develop a style of his own. Until now there were two Eps, several singles and two Remixes, released by Bach Music and Sound on Sound Records (London/UK). Since 2019 he is also playing DJ-Sets in clubs and was part of the nal at the legendery Bootshaus DJ Contest in Cologne.