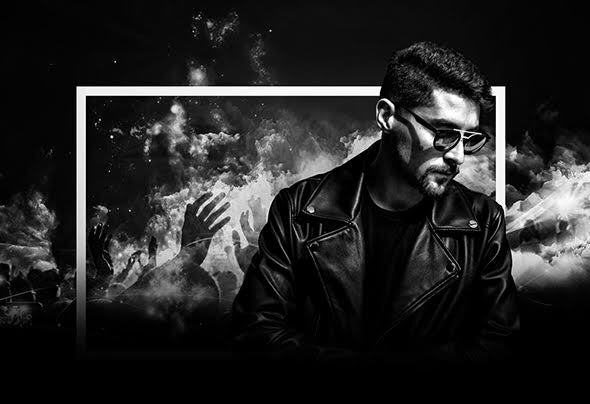 Amiron is a young producer and DJ of electronic, hip house and techno-house music. Born in Italy, Amiron has been approaching the world of music since he was 10 years old, when he learned to play the piano. At the age of 16 he became passionate about the world of electronic music, he began to travel to numerous clubs around Italy and to produce the first tracks. Since 2016 he has been active on the scene of Madrid, a city where electronic fervour is constantly changing. Amiron produces a sound generated by its deep background as an artist and composer. A complex architecture, but one that arrives fluid and immediate thanks to its unforgettable melodies. The noise of a pure techno house skilfully distilled by a global talent.