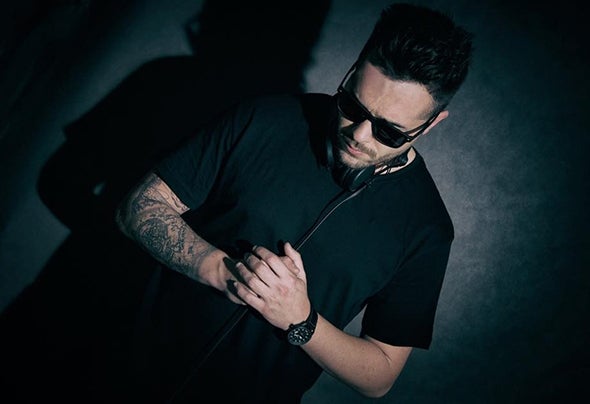 Carlo Vonacci Currently residing in Madrid (Spain) starts in the world of music at age 6 as a percussionist, pianist ...After several years of musical training he began to train as a DJ & music producer at the age of 16 on the Spanish techno scene.This young artist has performed in places like ... BBE (Dreambeach Almeria) in 2016 and 2017, Private parties, Madrid, different places in Spain. In 2017 I travel to Berlin to make his music purer and create new sounds. Thanks to his trip in Berlin He played in Suicide Circus (Berlin).When he returned from this trip he decided to start releasing his music so that everyone can listen and enjoy the Music, philosophy and Art of Carlo Vonacci.