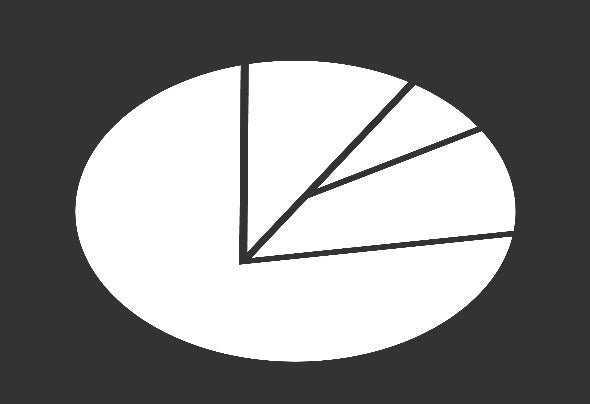 Jose Luis Pizzi, A.K.A, Cruster is a 29 years old multi-genre producer/dj based in Buenos Aires, Argentina. He’s been a musician since 8 years, when he started to play the piano. During his years at the music’s school; when he was 15, he bought his first korg synthethizer. Since then, he decided to get in the electronic music. Despite the fact he has been through so many genres since he started, he love the idea of mixing Synths, and organic sounds: its production is basically oriented to deep house, progressive and melodic house. Although, he is mostly a producer, he had played in many underground clubs on Buenos Aires. After producing electronic music scene for several years, he decided to finally focus on this project, which started in 2016.