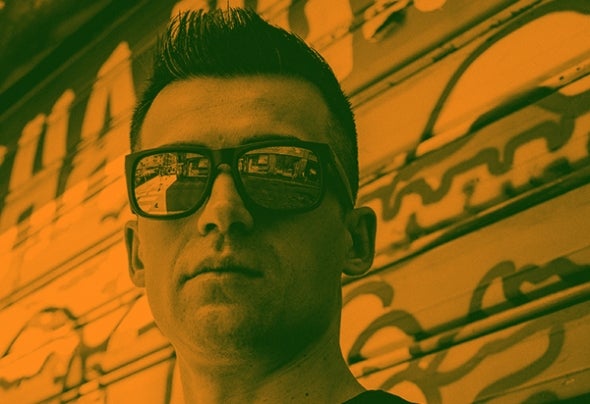 Mirko Sollazzo aka Mirko Deep was born in 1987 in Milan.  Since he was young he started listening to Soul Music and soon fell in love with artists like Barry White, Stevie Wonder, Marvin Gaye e Michael Jackson, which will have lead him to love the black soul of Music. At the age of 12 he discovered for the first time House Music and being caught by it, he started listening to international famous DJ like Frankie Knuckles, Masters at Work, Kerry Chandler, Tony Humpries and many more who Mirko still gets inspiration from. His musical culture started to grow more and more and in 2007 he made his dream come true: he bought his first consolle. After a few months he began to work as a DJ in the main clubs of the Milan nightlife.