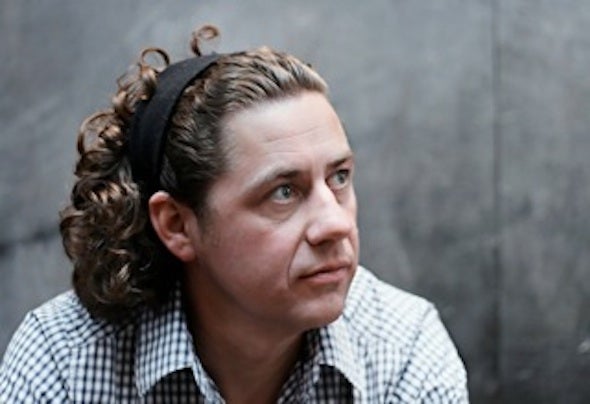 Lewis Ferrier can be described as an allround dancemusic enthousiast. Inspired by soul, jazz, disco, hip-hop and r&b, he heard the infectious groove of housemusic back in 1989 wich got him started. His goal is to share the warm, soulful and groovy feeling of good house music. His hometown is Amersfoort (The Netherlands) were he started dj-ing at local clubs and parties. Nowadays he spins his music everywhere. Hotspots like The Mansion, Rain and Supperclub in Amsterdam, Stereo Sushi and Cafe d'Anvers in Antwerp, Club Monza in Utrecht, The Skilounge in Austria to name just a few. His musicstyle is, as he would like to call it : Deep, Soulful, Sexy & Seductive House-Music. His drive for this type of music is the positive energy it can give to the crowd. Lewis can bring you a set that can often be relaxed to, bringing very soulfull and smooth tracks. But his style can be turned around to an uplifting groovy set combining the Soulfull sounds of San Fransisco and New York together with some phunky Chicago beats. being active as a producer he can be proud of the crowd response on his tracks/remixes. Getting some very good feedback from top DJ's all over the world. Recently Lewis established his own record label: Stimulated Soul Recordings. A label wich will stand for everything that he represents as a dj. Releasing deep, soulful and uplifting house music to the world.