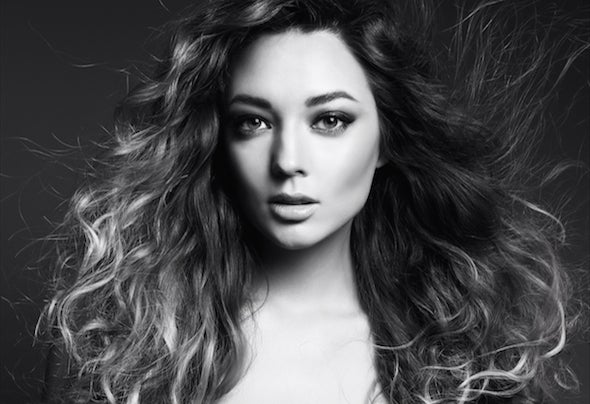 Rene (Renata Baykova) is a Russian budding star, RnB & Soul singer and songwriter.She is a finalist of Russian national selection for the Eurovision 2012 song contest.Rene grew up inspired by such music legends as Sade, Mariah Carey, Alicia Keys, Donny Hathaway, who pretty much influenced her own style.Rene's singing career began when she moved from her native town Ufa where she has been studying languages at a university, to Moscow where she started working and writing with Alex Hook, one of the most talented sound producers in the country.As a result of the collaboration they produced her debut studio album "Letet", released by the leading russian label Gala Records.In 2011 Rene and Alex Hook launched their own recording studio based in Moscow, "Sweetmusic Studio" which is now one of the most modern studios in t he cit y, popular among leading pop, dance, rnb & soulartists.By this time Rene has released an album, several music videos ("Once in a lifetime", "Letet", "Snegom"), that are rotated on the country's music channels, participated in Russia's national finals for the Eurovision 2012 with her song Miss you and has been performing with her show in the cities of Russia. Today Rene is working on new albums, writing both in Russian and English, and is experimenting with styles - writing Pop, Soul & RnB, as well as Dance and Vocal House songs.In October 2012 her single "Tonight" - a collaboration with Russia's production star, DJ Matvey Emerson was released on Clubstream.In the nearest time a few more singles and collaborations are expected to be released on large european/american labels.