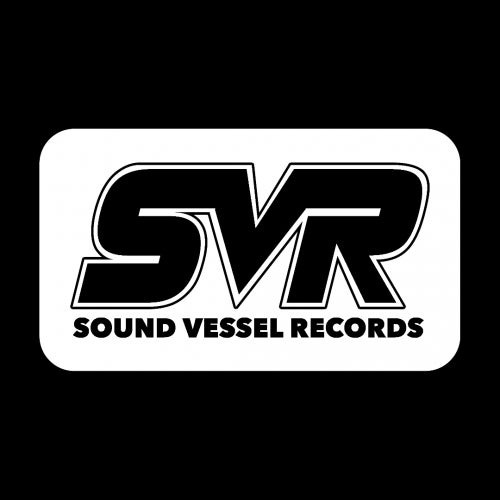 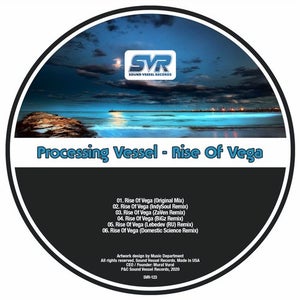 Get ready to be taken away for a musical journey presented by this release. Rise Of Vega is one of the gems from Processing Vessel and to shine the gem you need a master craftsmanship. This is where the craftsmen comes in with their remixes, names you know and love. A new comer to SVR is IndySoul and he makes a very strong entrance with his remix. With a touch of Latin House and melancholic piano keys, his remix is really addicting. Then you have ZaVen, the talented Dutch producer who really takes music to another level of emotions. From beginning to end, ZaVen's remix is like a documentary of sounds. Another new member for SVR is BiGz AkA Big Al and his intro to the label is with a Deep, Dark and Sexy Remix of the Original. It's a remix that calls for all underground music lovers. To match the beat and style Lebedev (RU) would be the closest to BiGz remix as more upbeat drifting remix. Lebedev (RU) gives that uplifting touch to the remix. Like any clubs or parties there is always that closing track and for this release the closing track belongs to Domestic Science. It's an afterhours remix with the ending of the journey, smooth, hypnotic and ambient touch to the Original.