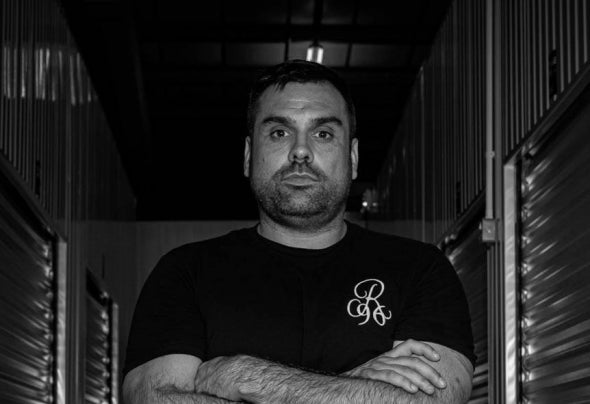 Growing up in a musical household in Newcastle, WLSN was inspired by his parent’s love of music. Anything from jazz to soul and Motown would be playing in the house, alongside the amazing music of the 80s. Having lived in London for a year, WLSN discovered a number of amazing clubs including Heaven and The Cross and was simply blown away by the music, the people and the atmosphere that surrounded him. Inspired by bands like Depeche Mode and the likes of Sasha, John Digweed, Tilt, Deep Dish, Danny Tenaglia and local club night Shindig, to name a few. WLSN was drawn to electronic music through the groove and the beat it gives to those listening, and it was through these inspirations, and the feeling he got from the music, where he developed his own sound which allows him to easily transition from one style to the other, giving him the ability to not only play but also produce multiple genres, whether it is acid, techno, progressive and melodic and even a bit of old school, but always with depth and groove at the forefront. WLSNs experiences with music over the years have given him this versatility. WLSN is currently developing his career to help him grow as an artist. As his career grows, he hopes to be able to perform the music that he has such a passion for, as far and wide as possible, to a crowd that shares that same passion. As well as plans to record an album some point in the future, WLSN is looking forward to his journey with M24 Management and seeing where things take him.