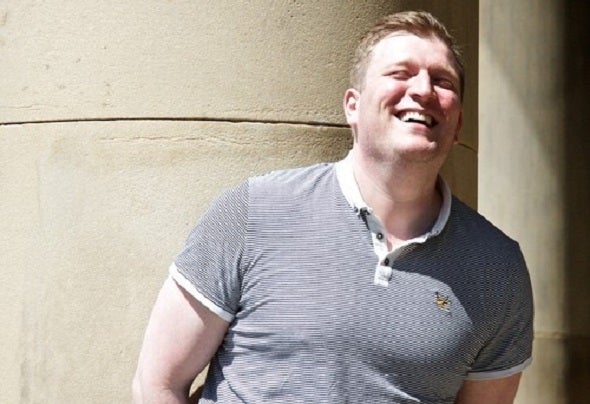 Andy wears his influences on his sleeve. His obsession with electronic music started in the early 90s. Listening to artists such as Altern8, the Prodigy, Acen and Brothers in Rhythm. Skip to the late 90s, while at university studying Physics, he finds himself immersed in the trance and progressive house scene. It wasn’t until the early 00s that Andy became addicted to the dark and pulsing rhythms of Techno when he first listened to The Youngsters Album ‘Lemon Orange’ and the classic Funk D’Void ‘Diabla’.All these influences are obvious in Andy’s music. Full of melody, deep pads and old skool stabs, Andy’s music tries to strike at the heart of the listener. His first EP for Hype muzik ‘Spectrum’ gained support from some of the undergrounds finest talents , including Ian O’Donovan, Madben, Mars T, to name a few. His EP ‘We thought Kraftwerk Was Robots’ gained support and plays from many DJs including UK legend Colin Dale and Nick Warren. You can rest assured, as Andy’s sound develops, interest and love for the music grows.