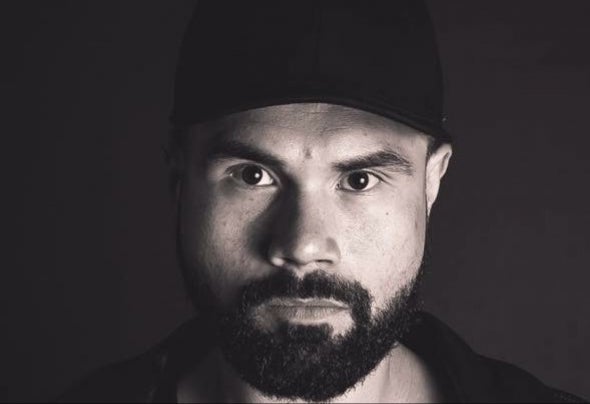 Shaun Cruda is a Los Angeles native raised in many cities across the county. At an early age, he was introduced to an eclectic variety of music including genres like Hip Hop, Jazz, and Disco. With those influences, Shaun began to perform with his friends, playing punk rock gigs throughout the Los Angeles area as a guitar player and drummer. Before his inception into music production, Shaun toured the US as a Front of House Audio engineer. Blending and creating an audible show for the crowd inspired him. After years of rigorous touring, Shaun received an unexpected call from his family that would change his life forever. Abruptly, he renounced to his duties as an engineer and boarded the first flight to Los Angeles. That Summer was when Shaun would really develop his love for Drum programing and sequencing. Later that year Shaun would team up with Faceless Recording’s boss Silky to release a collaboration track under the Younan Music label. Shaun Cruda has become a respected individual amongst his peers as a live performer, he bridges the gap between DJ and Producer by bringing his studio experience to the DJ Booth. Using a any tool he can to tell a story and move your feet. More recently, Shaun was asked to spearhead the Technology Division of Madhouse DJs Collective in Los Angeles. There’s a lot more to come from his abilities, creativity, and professionalism.