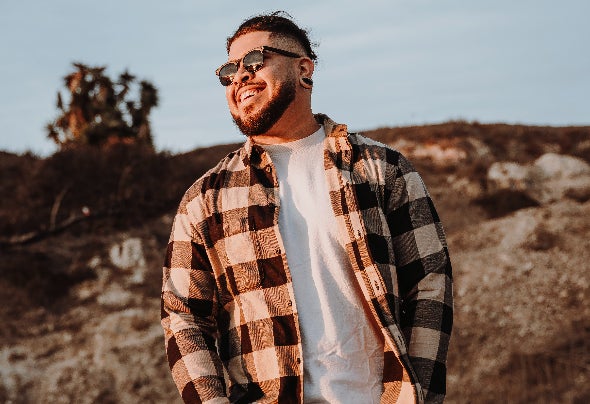 DZR is a Los Angeles native born raised in the city. At an early age, he was introduced to a variety of music including genres like Hip Hop, Jazz, and Disco. With those influences, he began to learn how to produce music & pave his way into the scene with his friends & colleagues. DZR has become a respected upcoming producer amongst his peers. He has some big releases with some huge labels including Unnamed & Unknown, Hotoven, Tech Avenue, Kubbo, etc. Definetly a artist you want to keep an eye out for!