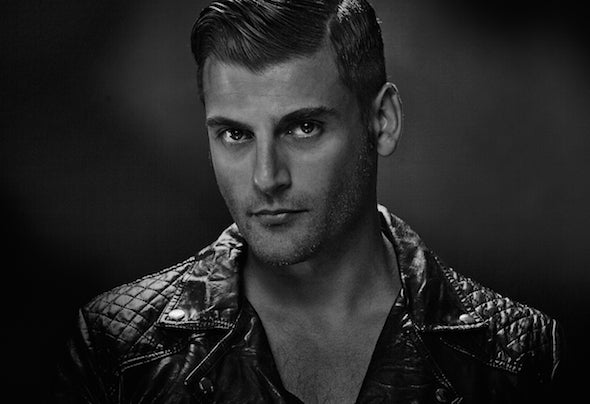 Carlo Astuti has independently emerged onto the Electronic Dance Music scene as one of its hottest up and coming producers. Carlo’s love for music started at an early age with a passion for drums and percussion. At the young age of 14 Carlo fell in love with electronic music, in particular House Music. Realizing that his niche in music was live performance and production, DJ'ing proved to be the perfect outlet for his ambitions. Carlo’s popularity quickly grew in Italy’s music scene, before he moved to The United States to further his career.Charting numerous records on Beatport in 2011 and 2012, singles included "She She Land” Feat. She She, ”Dream,” ”Leaves,” and “If You Would.” His single "She She Land Feat. She She" on UC Music reached #3 on the Top Beatport Weekly Releases and #15 on the Beatport Progressive House Charts worldwide. In April of 2011, Carlo released "Dream." The track had huge success and made it #8 on the Beatport overall charts. In October of 2011, his single "Leaves” feat. The Analog Affair was released on Four Peas Recordings. "Leaves" made it to #7 at Beatport Top Progressive House chart and #16 Beatport overall chart. Lastly, in February of 2012 his single "If You Would" with Matthew Leface charted #1 on Beatport overall charts.Carlo has produced and remixed tracks for labels including Dim Mak Records, Perfecto Records, MINDKRAFT Music, Nervous Records, UC Music, Audiodevot, Tight Lipped Recordings, Four Peas Recordings, Modifi Grooves and Undercool Productions. His work has been supported amongst the top DJ/Producers such as Paul Oakenfold, Nicky Romero, Thomas Gold, Morgan Page, Pete Tong, and Roger Sanchez, to name a few. Carlo has opened for and played alongside acts such as Dirty South, Diplo, Felix Da Housecat, The Bloody Beatroots, Funkagenda, LA Riots and Alex Kenji.