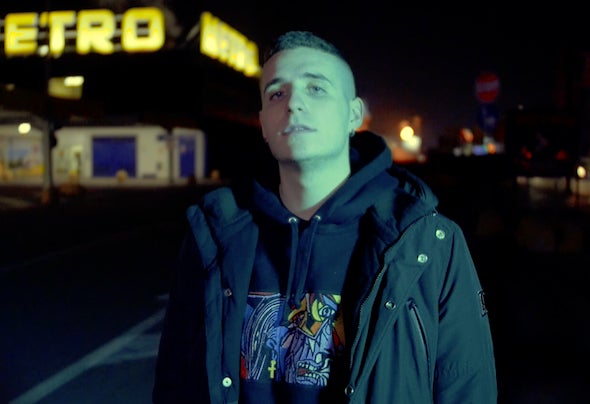 Milan, born in 1995, Tech-House music producer and DJ. He has released his music with numerous labels including: Material, Elrow, Deeperfect, Twisted Fusion, Under No Illusion, La Pera Rec. Over the years Davide's music has been supported and played around the world by many artists of the scene such as: Marco Carola, Nicole Moudaber, Roger Sanchez, Stefano Noferini, Leon, Detlef, John Digweed, Latmun, Neverdogs, George Privatti and many others. Several times the released music has reached the top 100 Beatport releases and tracks. During his career behind the console he shared the stage with great artists including: Darius Syrossian, Robert Dietz, Nastia, Luca Agnelli, Wade, Pirupa, Nice7 and many others, participating in some Radio-Shows such as Pure Ibiza Radio, Data Transmission and many others.