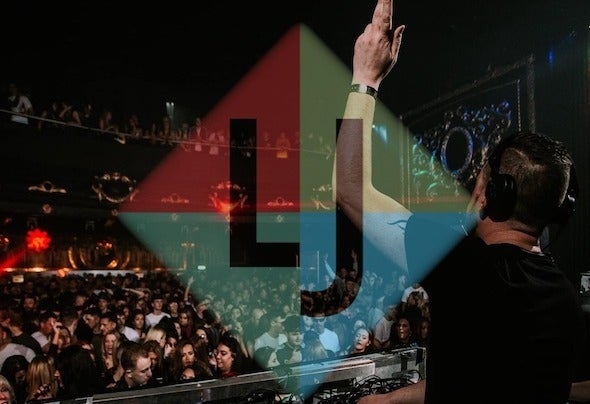 Lee Jeffery’s achievement’s over the last couple of years have really set the tone for what is to come from him. A highly talented DJ/Producer from the UK which has seen him release on highly respected labels such as Cr2 (Space Ibiza 2016 Album), Madtech Records, Elrow, Mile End Records, Chief Recordings, Simma Black among others. Lee Jeffery’s tracks are regularly supported and played by Josh Butler, Sidney Charles, Sante, Detlef, Steve Lawler, Di Chiara Brothers, Richy Ahmed, Jey Kurmis, Shadow Child, Anek, Jaymo & Andy George, Mark Jenkins, Todd Edwards and Rich Wakley.Lee Jeffery is currently holding down a residency for one the UK’s longest running house music nights Deja Vu and has played alongside some of the biggest names in house music. This has also lead to warming up the elrow tent at MiNT Festival, along with slots at the Digital Newcastle and Church Leeds. In late 2016 heco- launched a brand new label called Déjà vu Traxx, representing his love for House music. In a short space of time the label has been gaining real momentum with recognised support from within the scene. Lee Jeffery has an all round love of house music which can been heard in his productions and seen in his DJ sets.