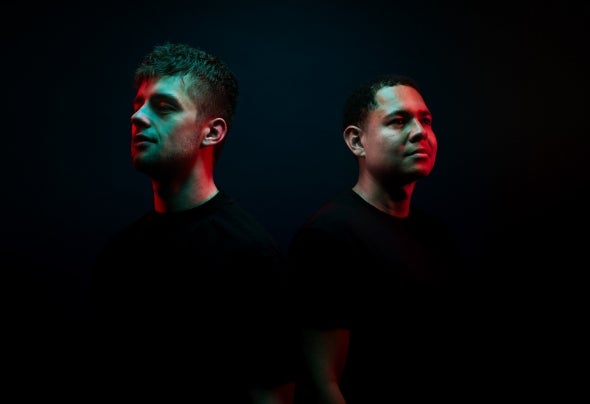 The past six years Luiz and Tim (Relativ) have made their mark in the Dutch electronic music scene. Started as the duo Buurman & Buurman the two have evolved their sound dj-wise as well as production-wise and figured the next step in their career was evident. They regularly played at clubs like Basis (Utrecht) and Chicago Social Club (Amsterdam) when they started dj-ing, while Luiz and Tim were already producing their own tracks too. Their first release ‘1970’, which came out in May 2014 on Armada Music, was an instant Soundcloud hit. Since the adoption of their new name ‘Relativ’ played at arange of big native festivals, events and clubs such as LOVELAND, Verknipt, STRAF_WERK, FLOW, Nachtcollege, Mystic Garden, Valhalla and Shelter. As for productions, Relativ have released on Max Chapman’s label Resonance Records, Kerri Chandler’s MadTech Records, Audio Rehab and Nastyfunk Records. The modest, social and pleasant vibe of the two combined with their love for making music and dj-ing has got Relativ to the point where they are now.